Resurrection Christian School (RCS) is one of the fastest growing private schools in the west. RCS has several state sanctioned school sports funded primarily by the school and participated by the RCS student body. In the Fall of 2011 RCS ventured into uncharted water  by adding the only state sanctioned ice hockey team in all of Northern Colorado. The school board of directors made this bold decision to reach out to the entire region of Northern Colorado by offering (for the first time ever) a CHSAA
hockey team.

Twenty four of the team’s twenty seven player roster were student athlete’s NOT from RCS, but from eleven different schools in Northern Colorado.

The RCS board of directors intentionally wanted to provide something for the community God has placed them in. The purpose is to provide a platform where the entire Northern Colorado region can be unified in supporting students from a variety of schools. 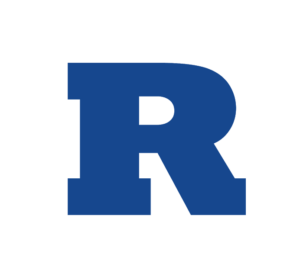